UEFA CUP: How did it all start?

The current Europa League was born from the legacy left by the Fairs Cup and until the advent of the Champions League was considered in some ways even more important than the “Queen” Cup, being able to collect the best European clubs. But now? As we have been able to verify on one of the best European betting sites, such as www.bookiesforyou.com, even the consideration given to the Europa League, in terms of volume of bets is much lower than the Champions League.

Uefa, having collected the “spoils” of the Fairs Cup definitively assigned to Barcelona in 1971, transformed the old Cup into a new trophy and named the event the Uefa Cup. Having completely disappeared for some time now any link with the cities linked to the trade fairs, it was decided to admit the teams best placed in the national championships, which did not take part in either the Champions Cup or the Cup Winners’ Cup.

The number of participants was initially set at 64. Over the years, further selection criteria were introduced, the most significant of which was the establishment of UEFA coefficients. The “UEFA ranking” was the result of a calculation based on the results obtained by the various countries in European competitions over the last five years. The best placed nations had the right to four places in the UEFA Cup and so on down to the less competitive nations that were guaranteed one place. In terms of pairing, it was ruled out that the draw could put teams from the same nation in front of each other before the quarterfinals (in the 90’s, the third round was used) and the tennis criterion of the seeded teams began to be used, to avoid the strongest teams meeting in the first rounds of the tournament.

The shattering of USSR and Yugoslavia multiplied in the nineties the participating nations, making necessary preliminary rounds to reduce the 100 teams present at the beginning of the event. Special participation bonuses were granted to the countries at the top of the Fair Play rankings and from 1995 to 2008 the Intertoto tournament was played in the middle of the summer, a competition in which the first teams excluded from the UEFA Cup of the various leagues took part and which assigned useful places for entry into the main draw of the tournament.

With the enlargement of the Champions League up to four teams for the nations hosting the most important leagues, the Cup Winners’ Cup was abolished and the UEFA Cup was downsized as well. Nations such as Italy, Spain, and England often found themselves successfully qualifying four teams for the Champions League and then relegating to the UEFA Cup the fifth and sixth place teams and the winner of the national cup, who, however, often qualified for the Champions League as well as the losing finalist, thus sending the seventh place team to UEFA. Not even the introduction of a group stage, from the 2004-05 season, was able to particularly improve the fate of the competition.

The reforms of the European competitions initiated by the then UEFA president Michel Platini have had a more profound effect on the second continental club competition than on the Champions League, starting with the change of name: after 38 years, no longer the UEFA Cup, but the UEFA Europa League.

The regulations of the UEFA Europa League have undergone various transformations over the years. Currently, as stated in UEFA’s official regulations, the UEFA Europa League is reserved for the teams behind the Champions League qualifiers and the winners of the respective national cups, the English League Cup and the French League Cup. In addition, the teams that do not pass the third and fourth preliminary qualifying rounds of the Champions League and the third-place finishers in the group stage, therefore eliminated from the same competition, qualify for the Europa League.

How To Choose One Of The Best Sports Betting Sites? 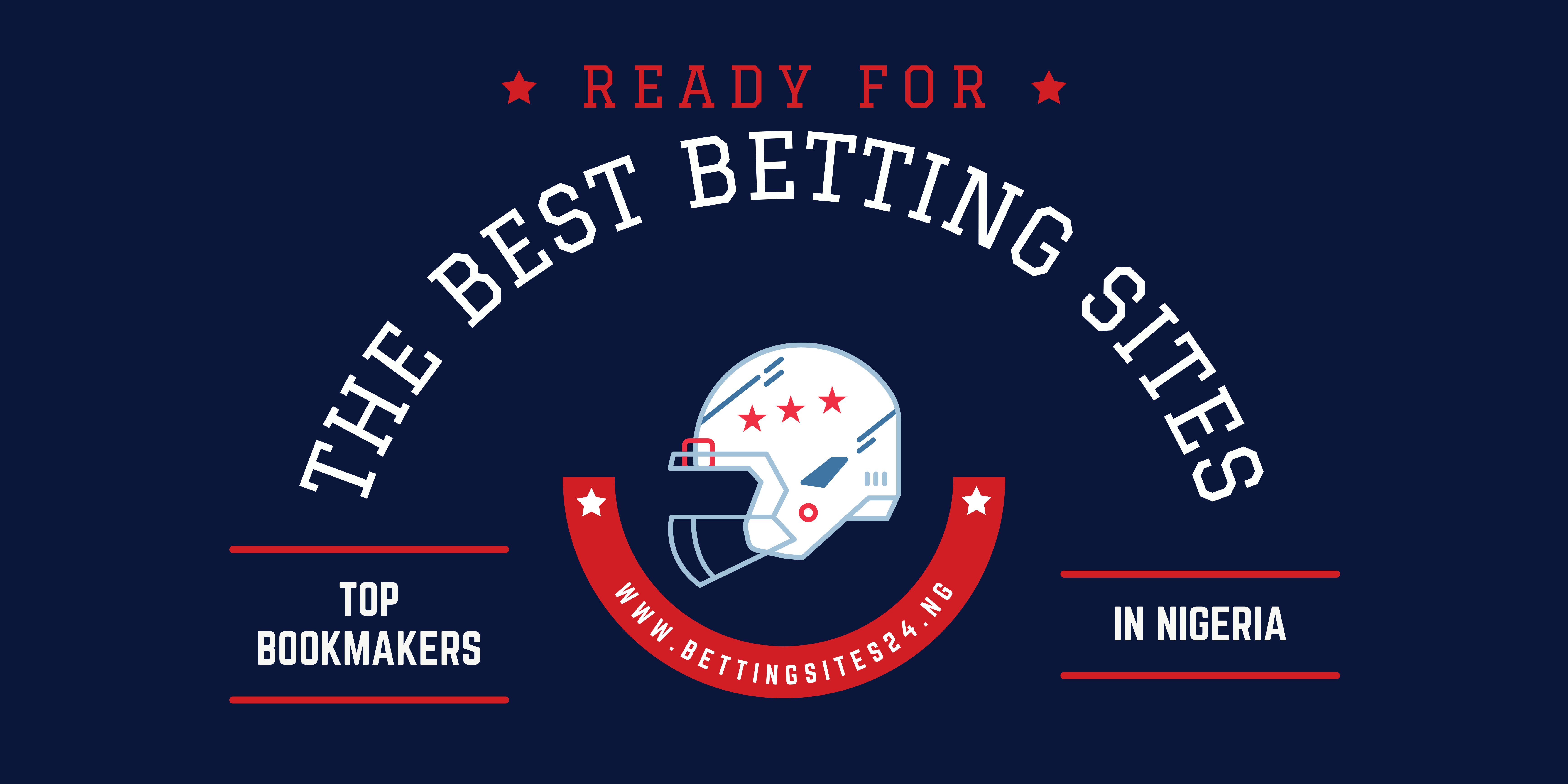